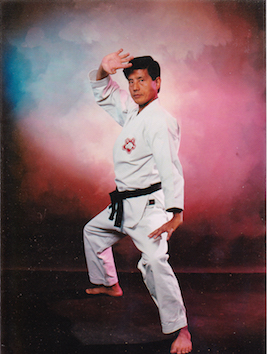 There exist numerous karate styles today such as Kyokushinkai karate, Shotokan karate, Shorei-Kan karate and so on. For the general public karate conjures up visions of hostile men breaking bricks and boards, or even necks, with bare hands. Others think of it as a sport.

Shorei-Kan karate is different. It is a budo, which literally means the way to stop fighting in Japanese. Budo is an art to train the minds and bring a man to self-understanding and eventually enlightenment through practicing fighting techniques. 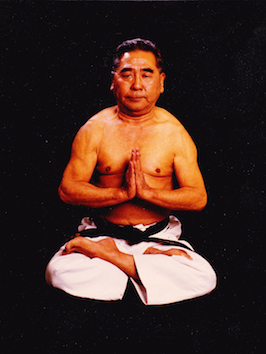 Chojun Miyagi, the founder of Gojuryu karate, created a karate warm-up exercise. Although it was made for karate people, Tamano found it a superb calisthenics and thought it would be beneficial for the public. He rearranged it to make it better suit to non-karate people and named the new version Daruma taiso, which is a trade mark of Tamano. 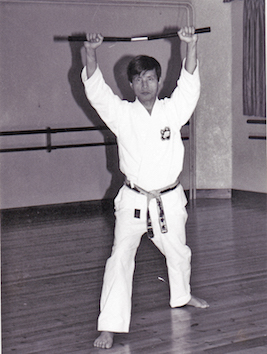